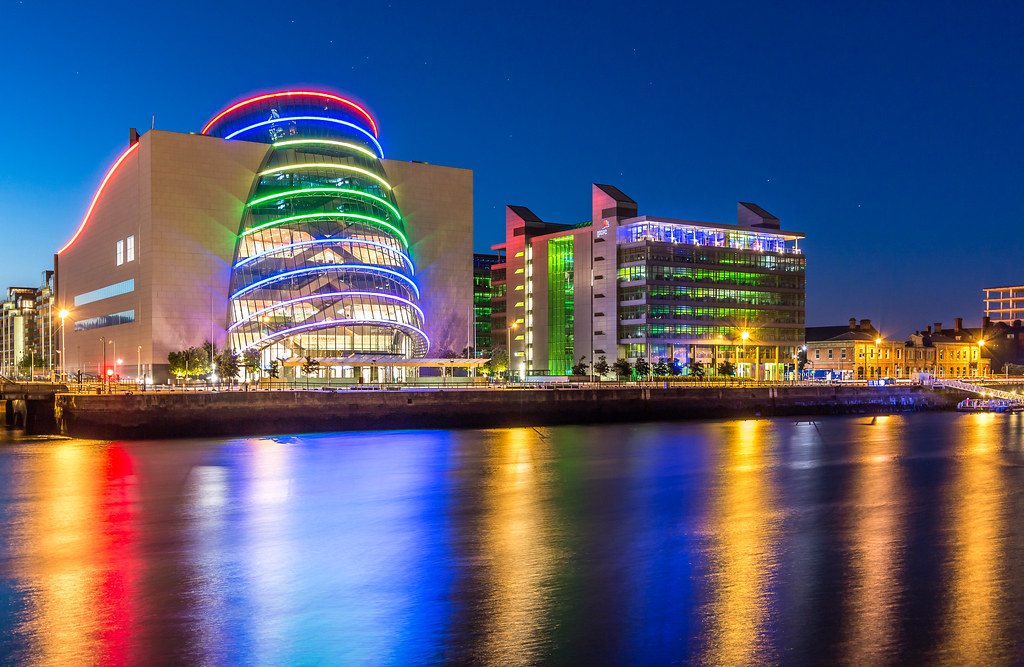 Waveguide offers a range of RGB-W colour changing LED products complete with controls. From basic strips to more complete units like the lastest Video Pixel LED products on the market.

An RGBW backlight is a light source for an LCD screen that uses red, green, blue and white LEDs.

Waveguide offers a range of RGB-W colour changing LED products complete with controls. From basic strips to more complete units like the lastest Video Pixel LED products on the market. VPL's are unique that each LED pixel can be addresses to create fascinating lighting shows which we recently installed at th Convention Centre Dublin link to CCD Video

RGB LED strip has been around for a while now and has opened the door to previously unheard-of lighting possibilities, allowing not only a wide range of customisable colours but also the ability to cut and join any length to create totally unique shapes. In response to popular demand though, there's now a new kid on the block, RGB+W, which adds an extra white chip into the mix.

Although RGB can produce a colour close to white, a dedicated white LED provides a much purer white tone and allows you the option of an extra warm or cool white chip. The extra white chip also provides extra scope for colour mixing with the RGB chips to create a huge range of unique shades.

RGBW is undoubtedly a much more flexible product than standard RGB LED strip which looks a little crude alongside RGB+W. Inevitably it is of course a bit more expensive but you are getting a much more capable product. If all you’re after are basic RGB colours with no requirement for a proper white then basic RGB LED strip is generally more cost effective, however if you do need white (for example for task lighting) then RGB+W is a better bet.

Yes. RGB+W lighting controllers have five outputs, one for each colour and one for power. As RGB has one less chip, it only requires four. The functionality of the control also has to be different to control the white part of the LED in RGB+W.